Living in Jacksonville is Affordable:

Living in Jacksonville has many perks to it. One of the most prominent ones is the considerably low cost of living.

If compared to other major cities of the U.S., the cost of living in Jacksonville is just about a fraction of them. Living in Florida and having money to spare each month is something any family man would be interested in.

The national average for renting an apartment is $1500. However, in Jacksonville, Florida, you can get one for as low as $950.

It’s one of the best-planned Communities out there:

In recent times, many families have turned towards giving planned communities a chance. Living in a place that has been designed solely to serve your residential needs is something else.

You may like or dislike planned housing societies, but they seem to have a dazzling future.

Jacksonville is home to several housing communities including Oakleaf, Eagle Harbor, and The World Golf Village.

At just a few kilometers from the main hub, you can get all the latest housing luxuries in these communities.

Having sports clubs, schools, and community centers apart from many other facilities makes them an attractive investment after all.

It would be difficult to survive without a Car:

People of Jacksonville don’t consider traveling by foot as a very productive option in their routines.

Jacksonville is one of the largest cities in terms of the land it covers. Living in a city that covers 840 square miles, you’ll definitely feel the need of having a personal vehicle.

No fear of Hurricanes:

Many of you might expect somewhat extreme weather conditions due to the weather in its surrounding areas. However, that is not the case. Jacksonville is situated at the northeast edge of Florida where the chances for a hurricane to hit are really low.

The last hurricane that hit the city was over 50 years ago. 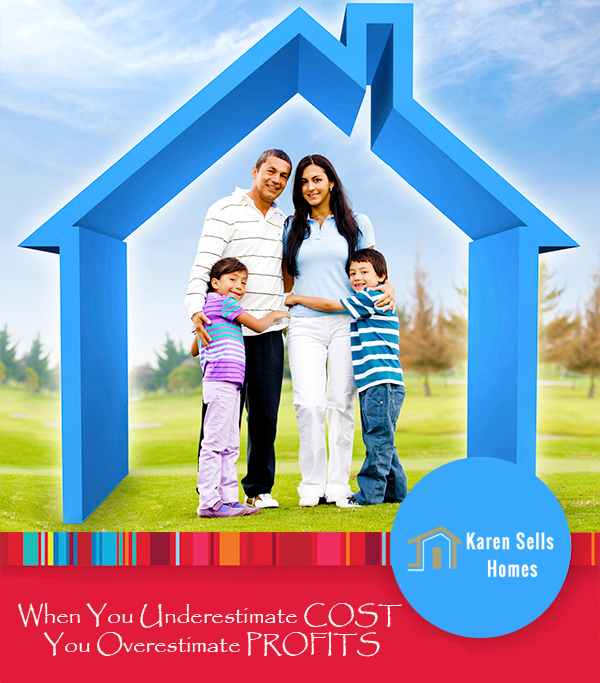 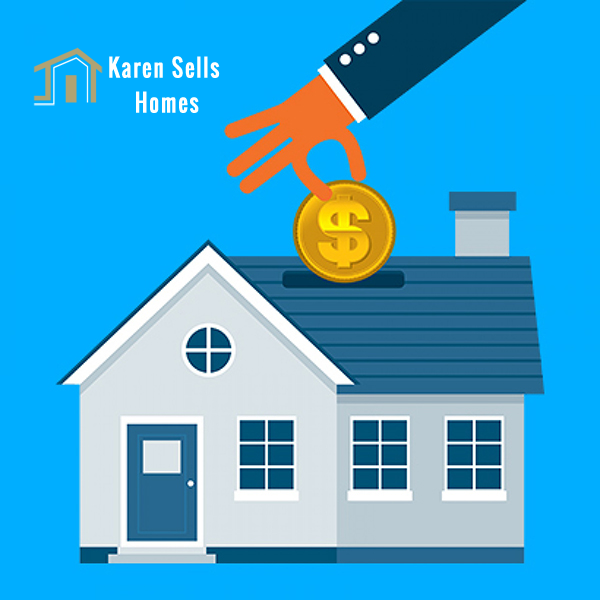